cAssure is a proprietary framework created and followed by Blazeclan technologies for migrating mediums to large workloads (>50 servers).

cAssure takes into consideration that for a large migration it goes much beyond the technical approach and a large part of the migration will involve a change of operational processes, development of applications, development and learning of people.

The entire framework is divided into three stages as follows:

In this phase, a tool based assessment is done for the entire infrastructure. In parallel, workshops are organised with application owners, developers with the help of a pre-defined questionnaire. The data is collected and applications are categorised according to 6R principle (Re-host, Re-platform, Re-factor, Re-purchase, Retain or Retire). Accordingly, for migration factory, only Re-host and Re-Platform grouped applications are taken up whereas Re-factor group of applications are taken up as separate projects as they will require significant amount of development and testing effort which will not fit in the overall migration factory scheme of things.

The Discovery and Assessment phase ends with the production of a report having details of target infrastructure, instance sizing, firewall rules and security groups per instance, interface details, migration approach, sprint-wise plan and scope of migration

After Assessment is completed it is of paramount importance to have a solid, scalable foundation that will allow kick-start of actual migration. The foundation or landing zone as known in AWS will take into consideration the following factors:
– Security
– Multi account strategy
– Network design
– Shared services
– Roles and privileges
– Connectivity between on-premise and AWS (Direct Connect or VPN)
– Implementation of target AWS architecture
As part of foundation, migration team and governance are also set-up with determination of reporting frequency, roadshows for application owners, communication and escalation matrices.

The factory based migration approach for Re-host and Re-platform migrations are based on tools and services.

Re-host
For applications on virtual hosts viz. ESXi, HyperV AWS SMS will be used for migrating on-premise servers to AWS. For VM-Ware workloads, recently launched Hybrid cloud model with VMWare migration tool can also be used. Such migrations are lift-&-shifts without any changes to any software or versions

Re-platform
Often certain applications may become candidates of re-platform because they may be using physical servers or AIX/Solaris machines. For such cases, either a migration tool (Cloudendure) can be used or a Build and Deploy approach is employed. Tools like AWS DMS is used for database re-platform

Beneﬁts of Migration to AWS with cAssure 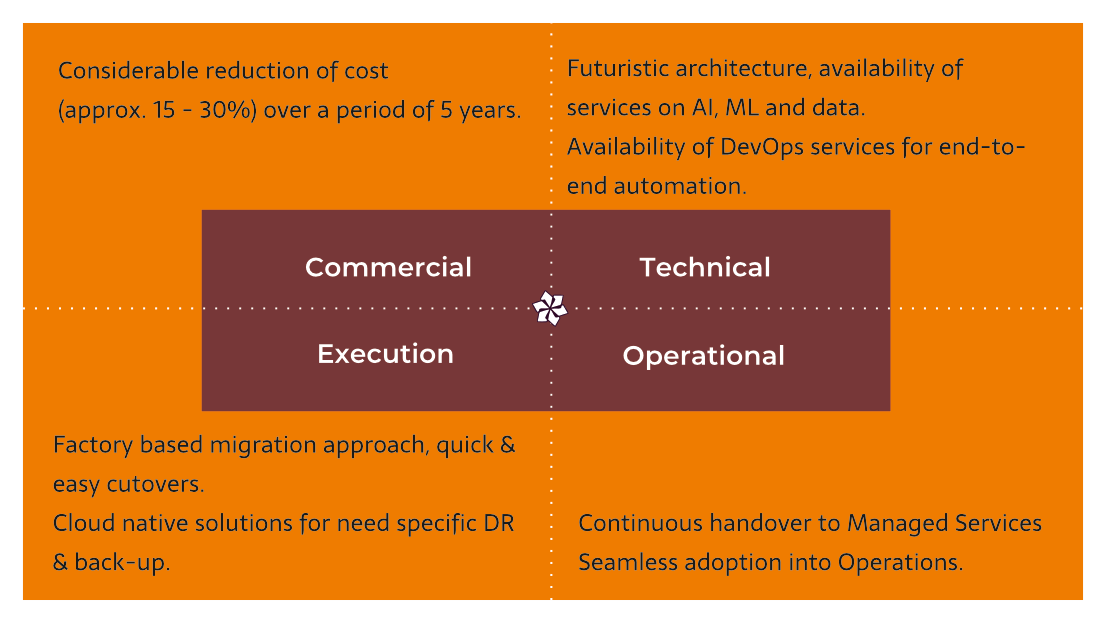 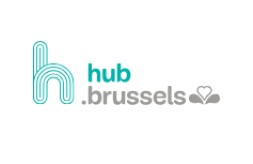 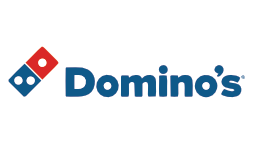 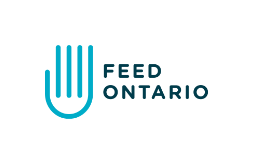 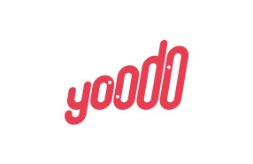 Speak with our Experts