Feed Ontario is a Canadian NGO that works to end poverty and hunger by uniting local communities, food banks, and industry partners. The NGO focuses on ensuring new and safe food supplies and promoting change through policy analysis and creative programming.

Initially, the NGO used to manually manage the donor creation process that was time-intensive. Only the company’s administration had the access to the process. Moreover, the user’s system showed inefficiencies, providing inaccurate reporting data on the food banks and donors. The systems also involved data integrity issues, which resulted in hours for running reports and processing donations.

Feed Ontario partnered with Blazeclan to help them enhance the efficiency and speed of their system. Blazeclan provided the company with an end-to-end, automated donor creation system along with the migration of the transaction and master data to AWS cloud.

Feed Ontario’s existing system was based on a monolithic architecture, which was not scalable and faced performance issues. They were looking to enhance the speed and efficiency of their system for unbiased and seamless allocations of donation request to the food banks. While doing so, it was necessary that the supply and demand proportion remained balanced. Feed Ontario partnered with Blazeclan to resolve challenges that included

Blazeclan proposed a solution that would build a cloud-native end-to-end system for Feed Ontario. This process was created by data experts at Blazeclan, who began by breaking down all existing features of the NGO’s existing system. 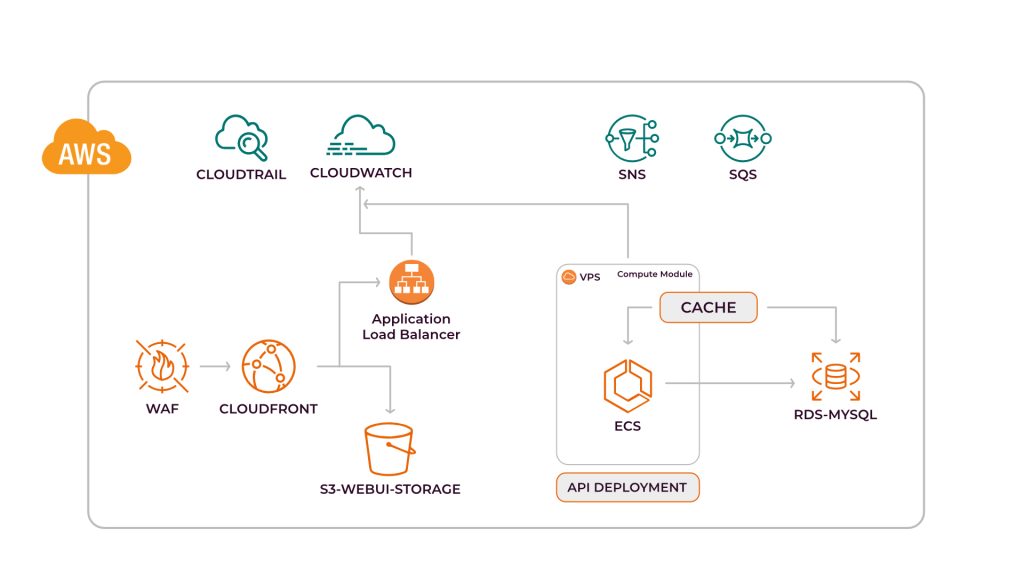 “Working with Blazeclan on the development of our new system was a great experience. Their team was responsive to our requests and worked efficiently and effectively to meet our needs. The launch of this system will allow us to streamline our process, saving up to 15 working hours per week. It will assist us in better serving our network of food banks with fast communication and equitable allocation, as well as our donors with improved reporting capabilities. We are so grateful for their work and commitment to this project.”